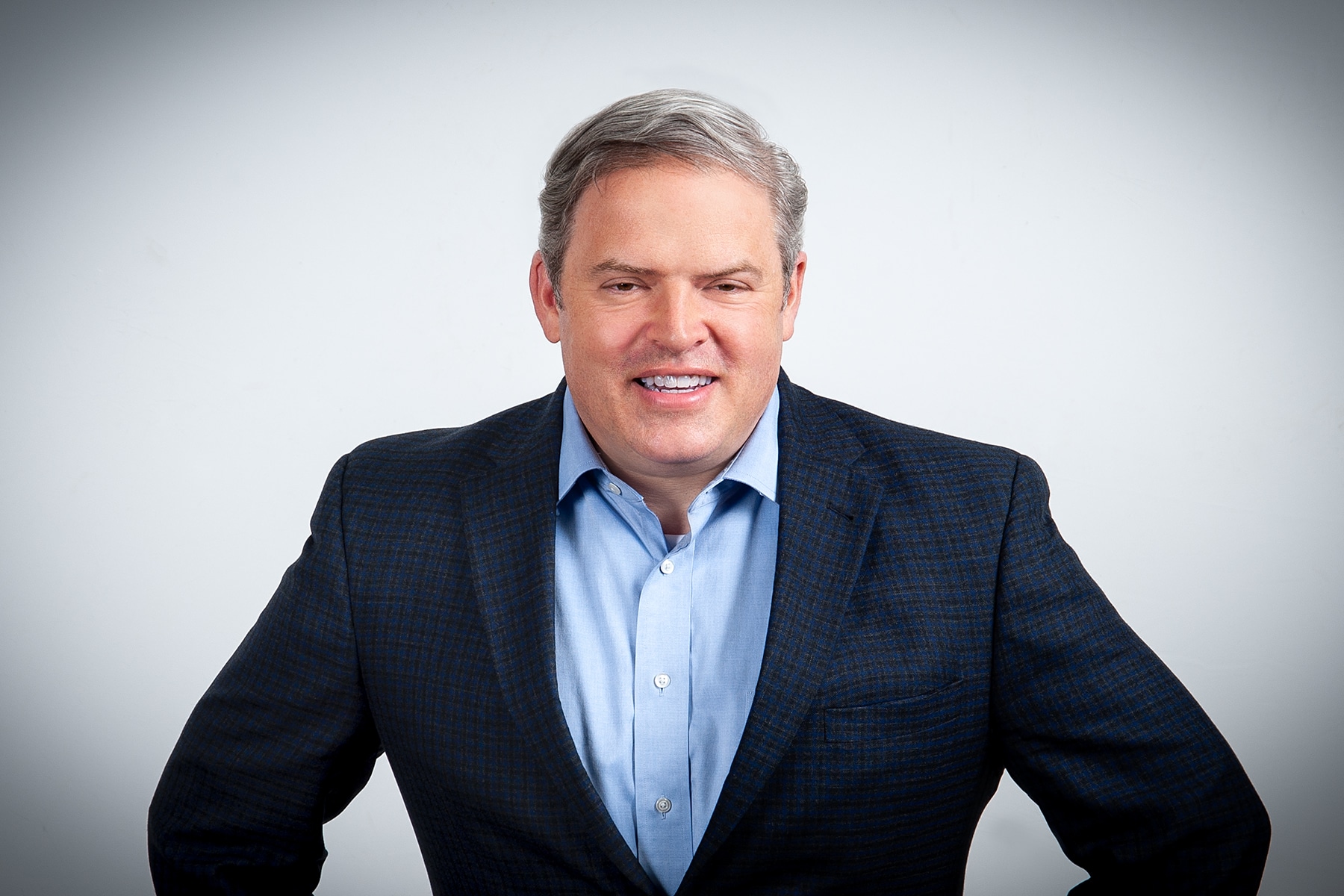 Billy Medof joined in 2020 as the Chief Operating Officer. Born in Miami and a long-time Atlanta resident, Billy is a graduate of the United States Military Academy at West Point and holds an M.B.A. from Columbia University. After serving as an Army Field Artillery officer for four years, Billy worked in a variety of strategic and executive positions at General Electric, Citigroup, Delta Air Lines, and Georgia-Pacific. Before joining PA, Billy served as the President of Georgia-Pacific Corrugated, one of the four largest producers of corrugated packaging in the United States. Married with three sons, Billy is active in a variety of community service and philanthropic enterprises.

Learn how we can leverage our $1B+ spend and procurement expertise for your business.