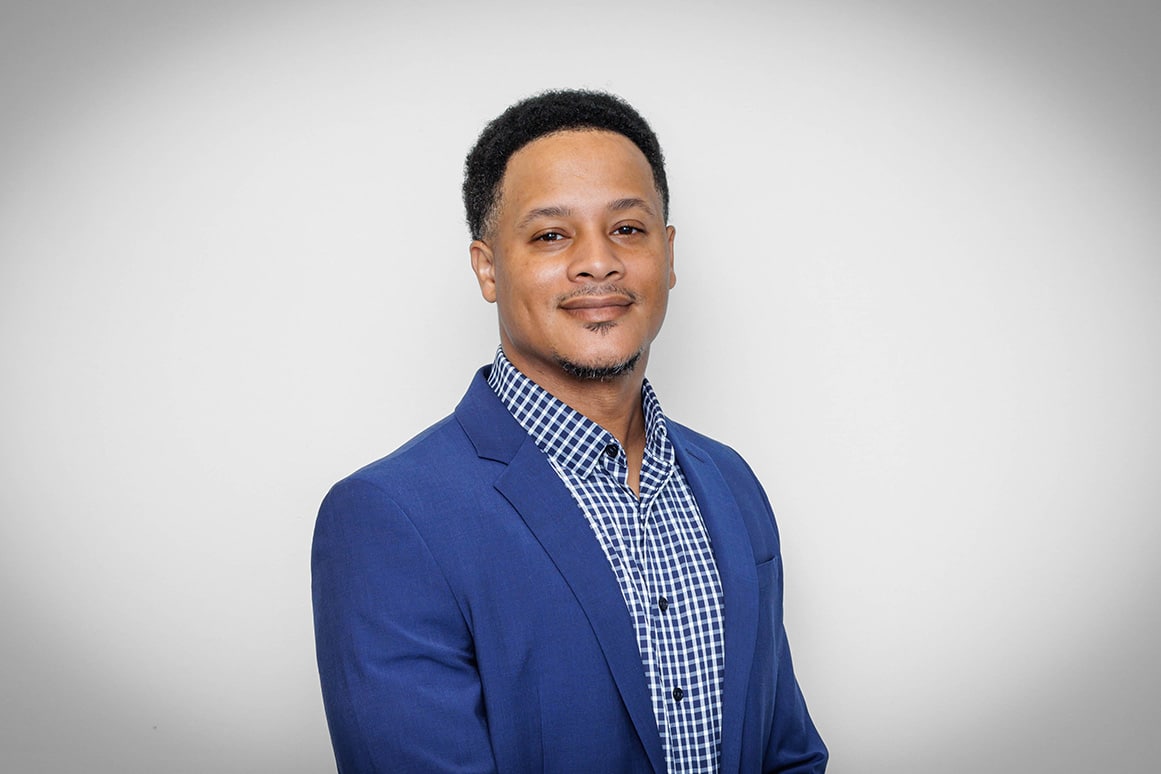 Nick Pittmon joined PA in July 2018. Prior to joining PA, Nick worked for Staples in the Supply Chain Division as an Operations Manager. Prior to Staples, Nick served as a Commissioned Officer in the U.S. Army where he reached the rank of Captain and held roles of increasing responsibility in the field of logistics culminating with Company Command. He also received several awards and decorations to include the Bronze Star Medal and Meritorious Service Medal. Nick holds a BA from Albany State University and is currently an MBA Candidate at Georgia Tech’s Scheller College of Business. A Georgia native, Nick resides right outside of Atlanta in Mableton.

Learn how we can leverage our $1.5B+ spend and procurement expertise for your business.