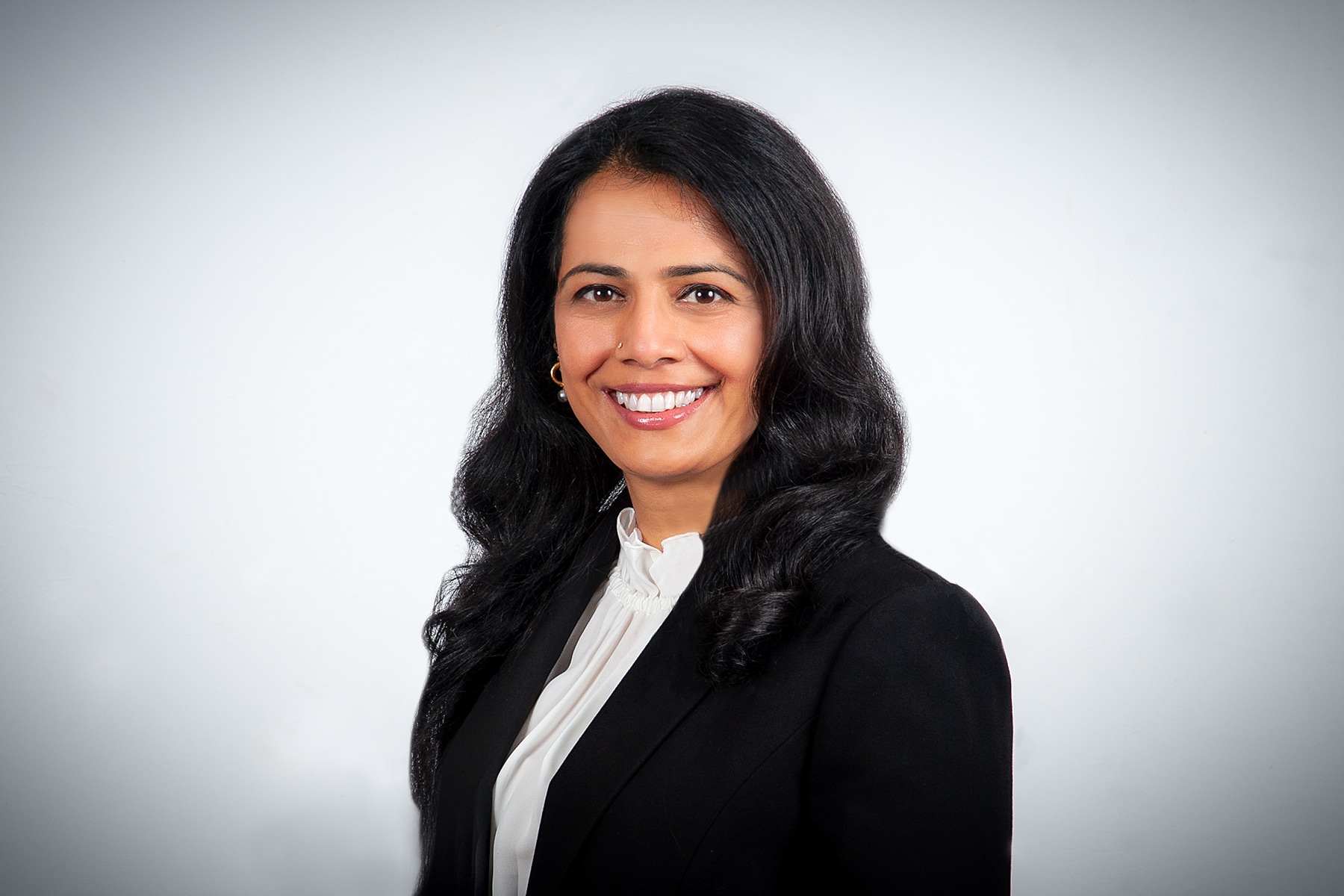 Suja Katarya is the Co-Founder, CEO and Managing Partner since 2013. Previously, Suja was Vice President for Strategic Programs at Consolidated Container Company (CCC), where she focused on acquisitions and integration of the acquired companies. Prior to CCC, Suja worked as a Director at Unisource. Suja started her career with SunTrust Bank in their Mergers and Acquisitions group, and then moved on to SunTrust Equity Partners focusing on equity and mezzanine debt investments. Suja has an MBA from Georgia Tech and an engineering degree from RV College in India. She resides with her husband and two children in Atlanta.

Learn how we can leverage our $1B+ spend and procurement expertise for your business.